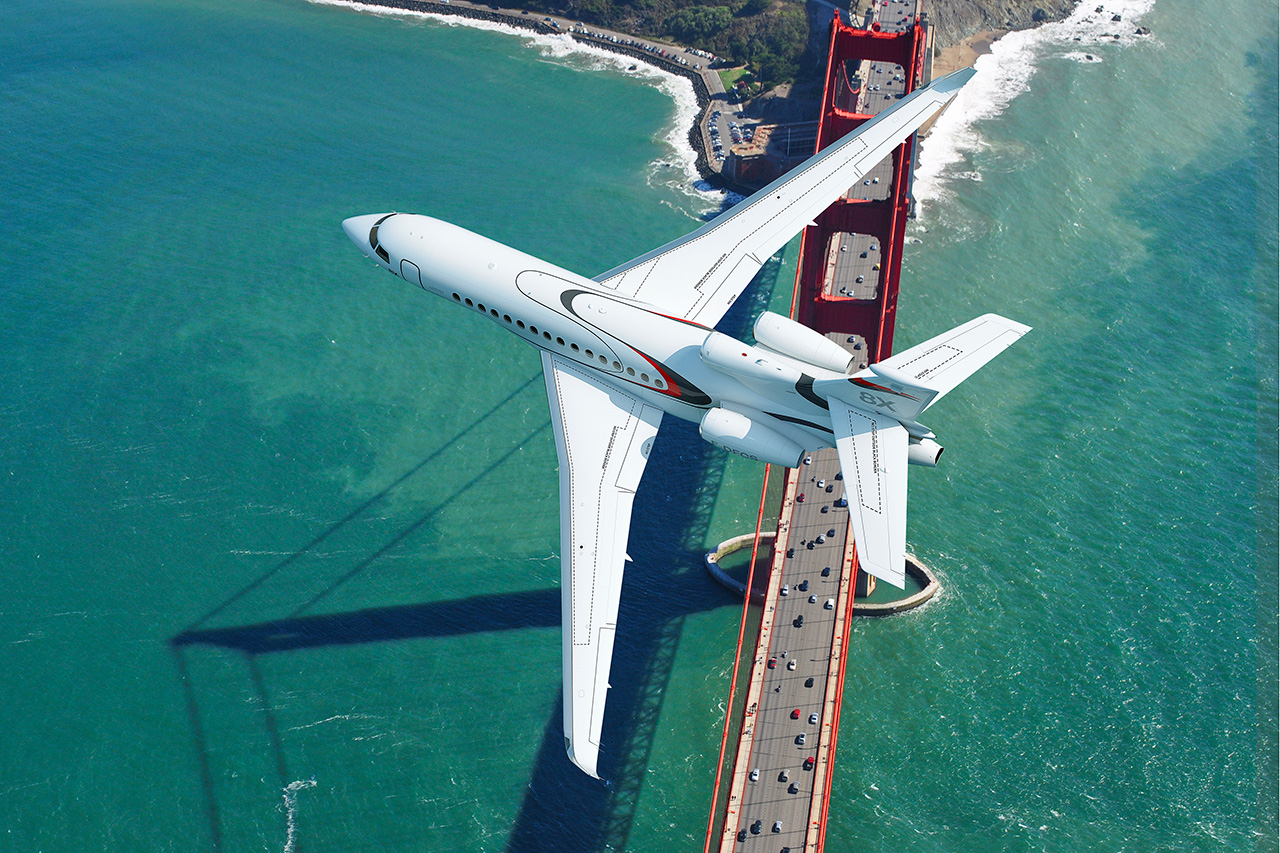 The Falcon 8X offers the greatest range, the longest cabin of any Falcon and the largest selection of cabin configurations in business aviation. At the same time, it affords the low operating economics and remarkable operating flexibility for which all Falcons are known. With eight passengers and three crew, the aircraft is capable of flying 6,450 nm/11,945 km non-stop at M.80. It is powered by an improved version of the Pratt and Whitney Canada PW307 engine that equips the Falcon 7X. 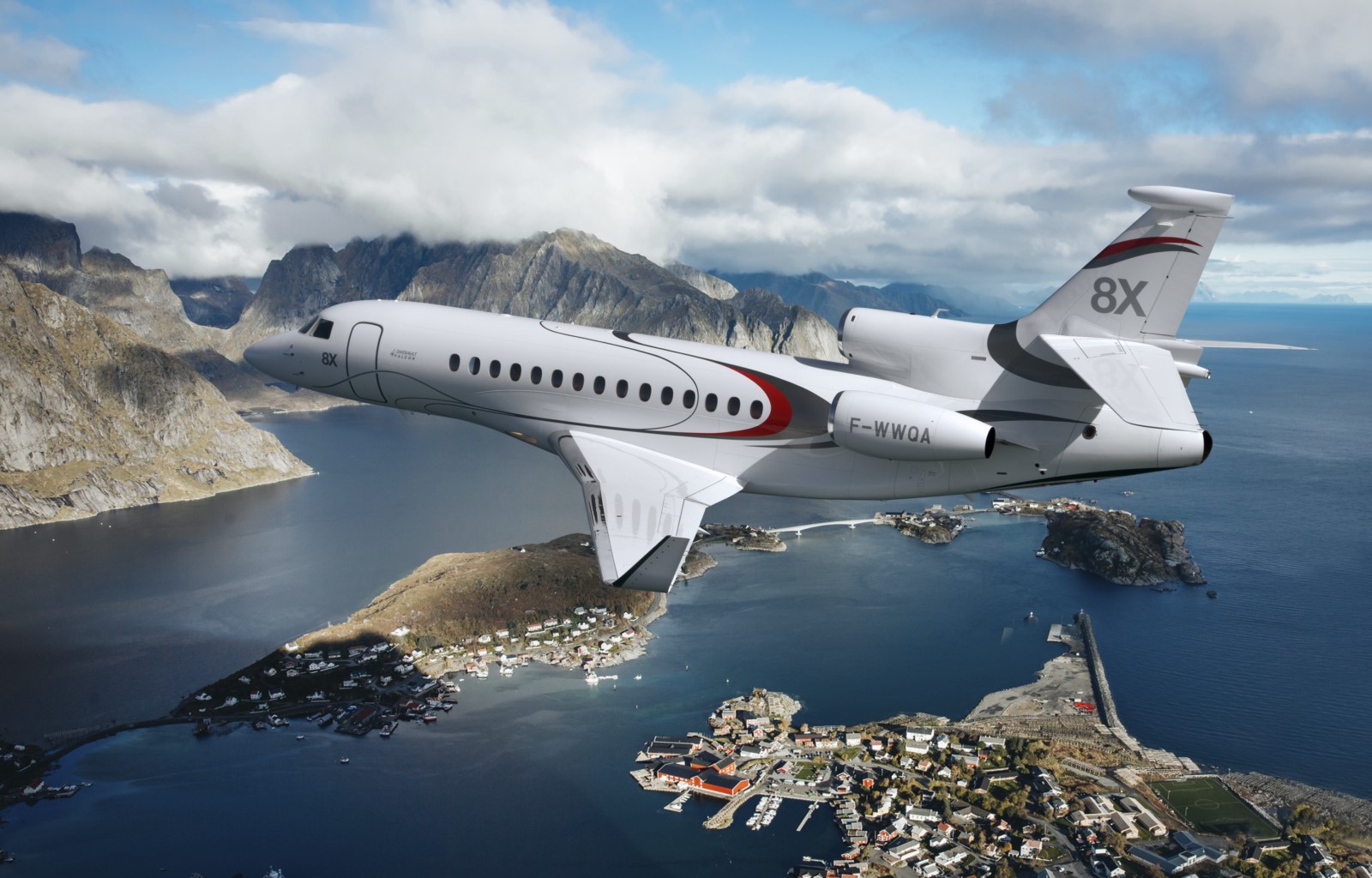 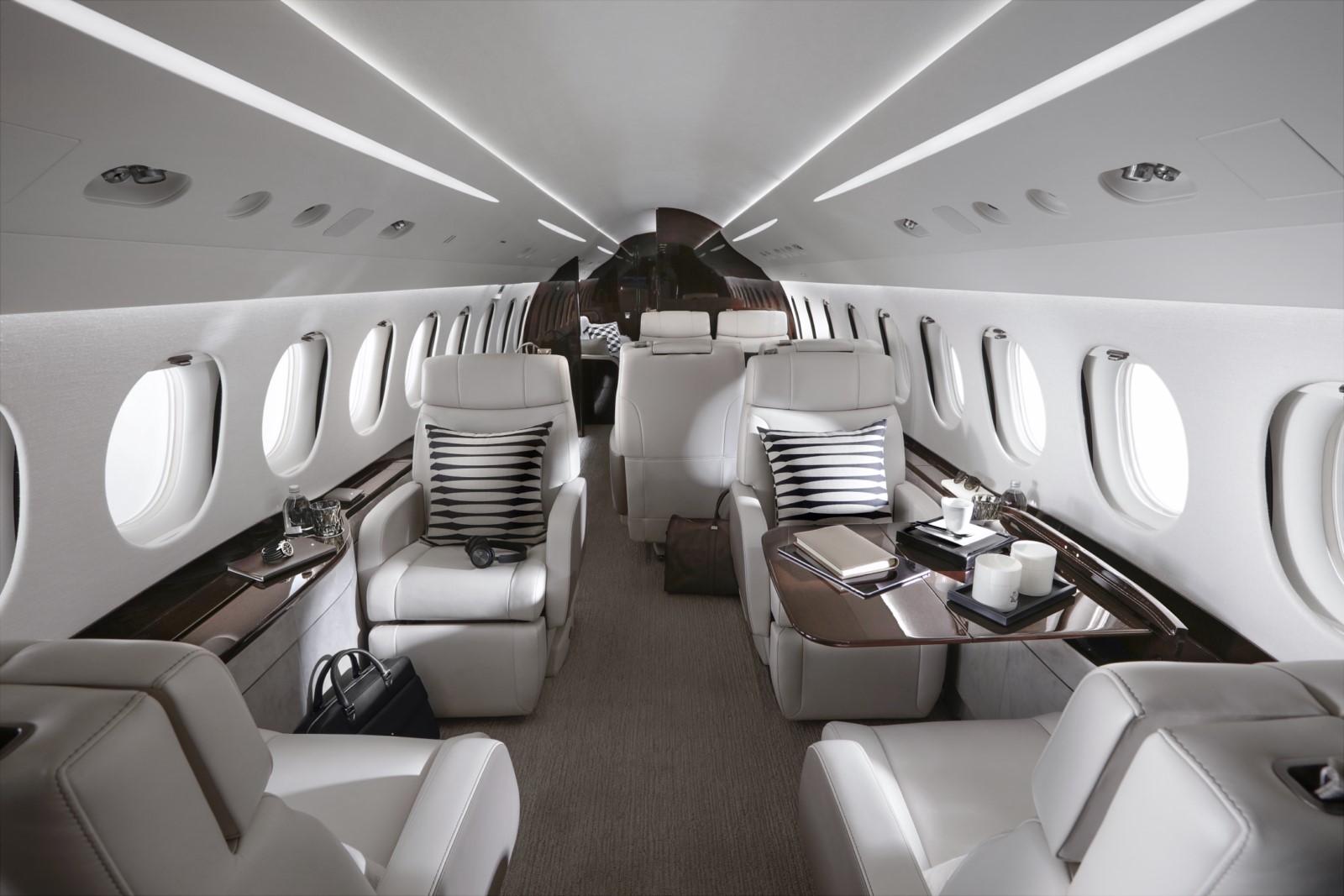 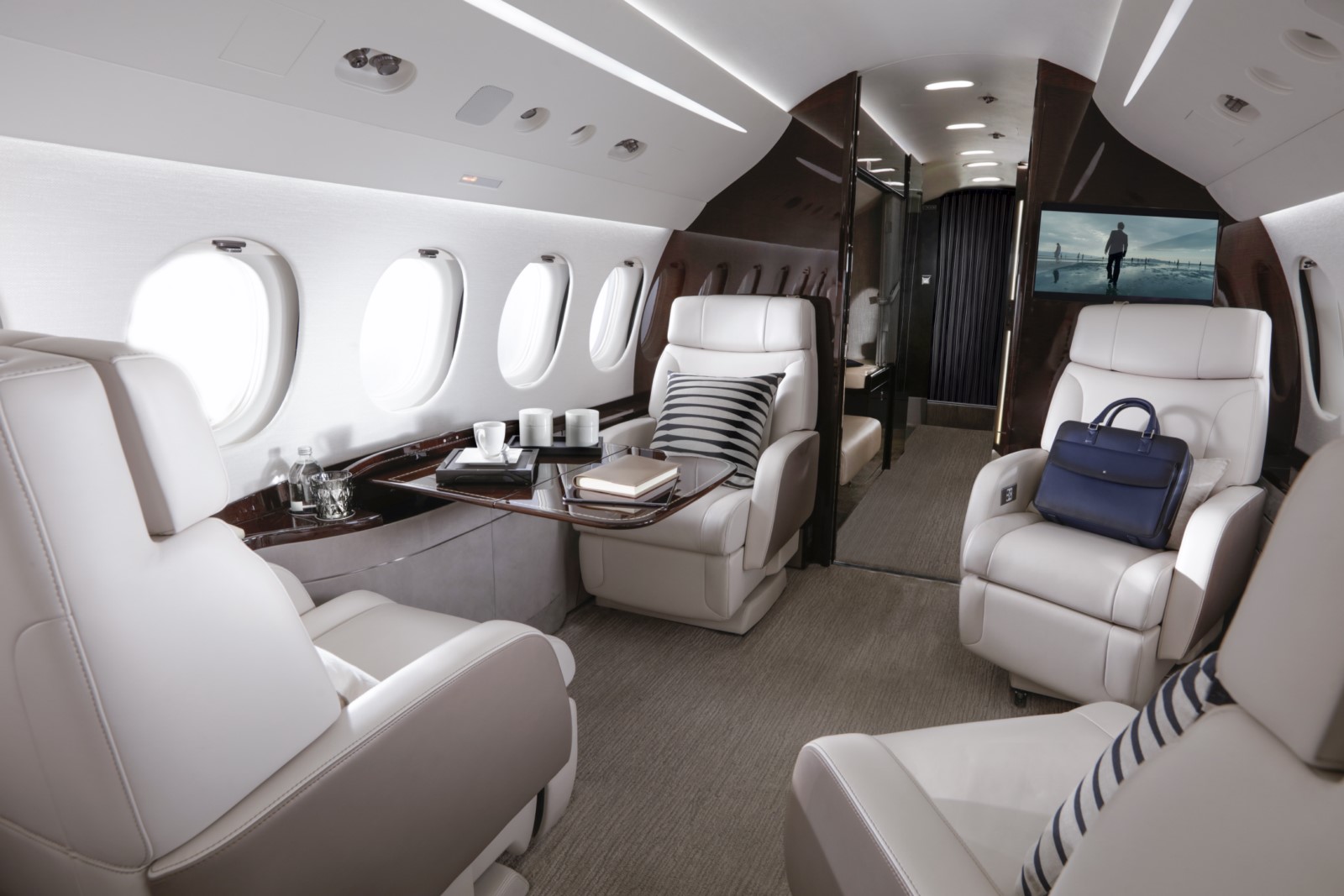 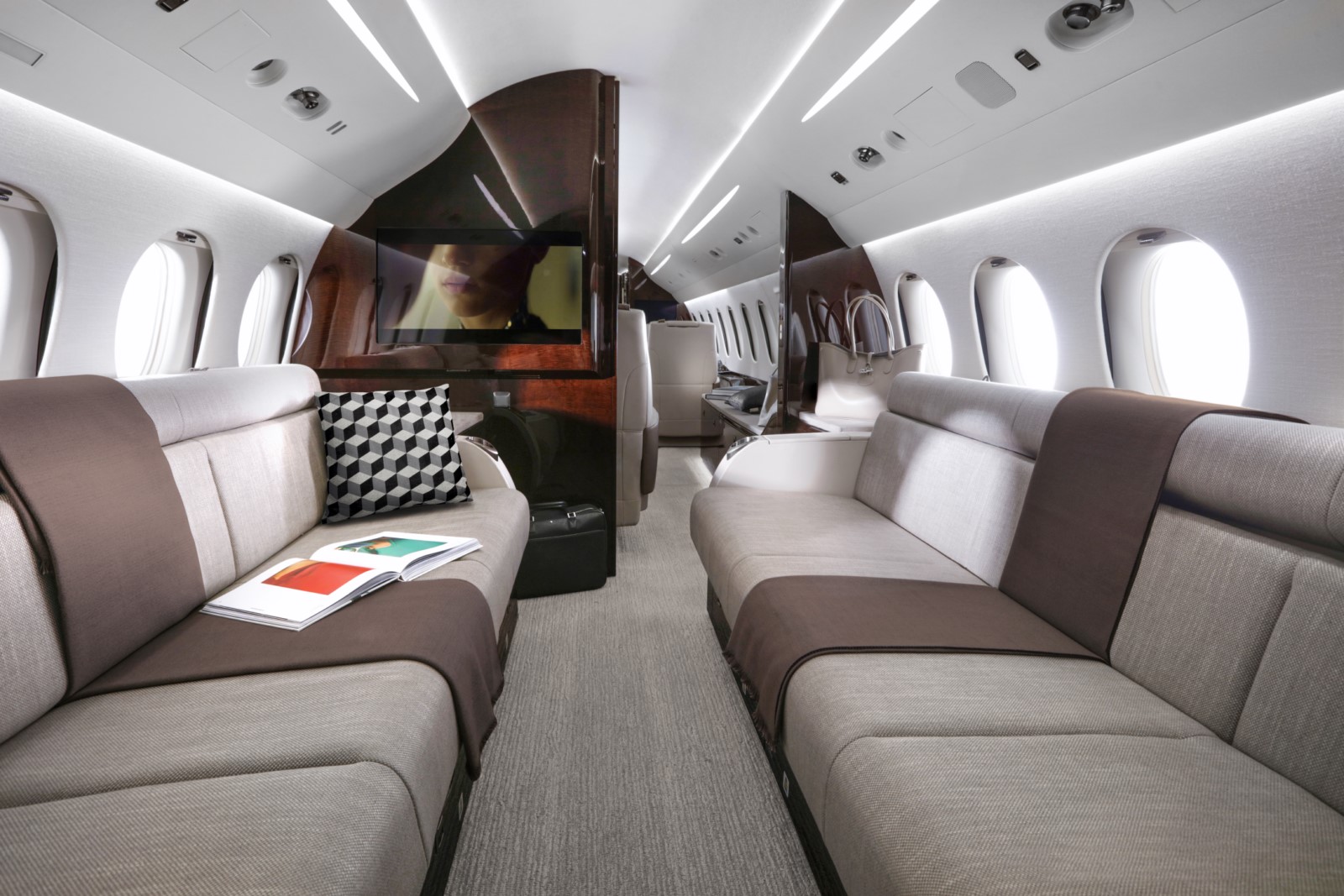 We will be delighted to assist

you with any requests